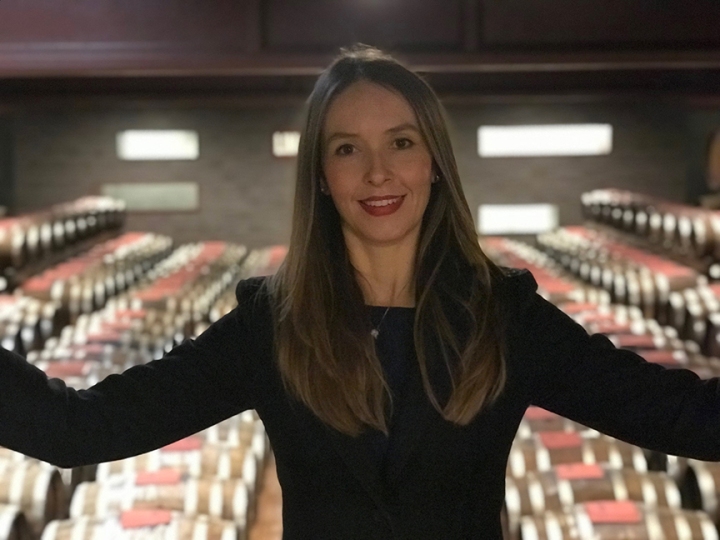 We call it “historic” because Alicia’s 2007 interview on WNYC public radio in New York is what helped to launch Lini wines in New York and the U.S. more than a decade ago. That’s where the story began. And the rest is “history.”

Click here to listen to the show. It’s a great way to understand what an uphill battle it was for Alicia when she first brought her family’s wines to New York.

Back in 2007, wine lovers’ perceptions of Lambrusco was much different than today.

Alicia helped to change those perceptions and she paved the way for countless other Lambrusco producers who followed in her footsteps.

It’s a really great show. You won’t regret it…